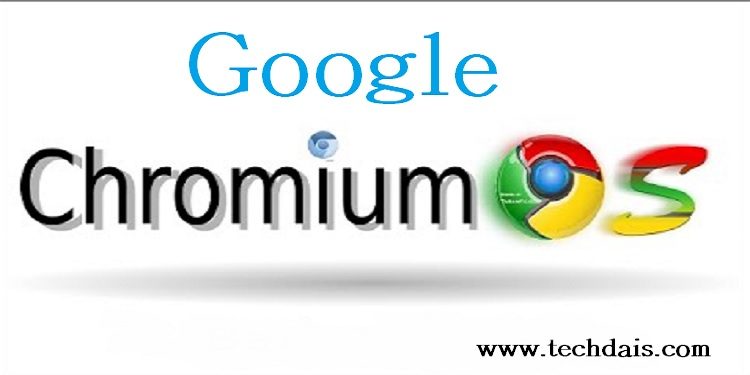 Ever Thought of Running Chrome OS USB Stick from Google?

Chrome OS USB Stick from Google means Chrome Operating System, popularly known as Chromium, available on a USB stick for booting various devices and this operating system has been provided by Google. 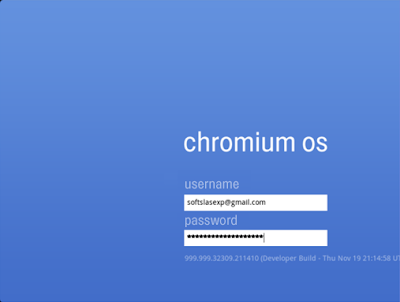 Have you heard about the Chrome OS USB Stick from Google? Well, everyone is aware of the Microsoft’s Window Operating System, but very few know about the Google’s Chrome Operating System. Though Google is yet to officially release the Google Chrome OS, through its market open source code, you can have the taste of it and enjoy a preview of the awaited much more fanfare release.
Chrome OS USB Stick from Google is an open source member. Developers mostly use it, with code that is open for anyone to register, amend and build.
Recommended for You:
How To Create Small URL
How To Clean Laptop Screen
Chrome OS USB by Google requires special hardware configurations to run it smoothly on any PC. However, developers have brought out a new incarnation of this OS, code named as Chromium OS Vanilla which is much more lightweight, fast and far more compatible and this can be run by the help of a USB stick on any PC.
So How to Run Chrome OS USB Stick? In the following paras, I am going to list out the various steps which you can follow to run the Chrome OS from a USB Pen drive.

How to Boot from Google Chrome OS USB Stick?

You can also run Chromium OS natively on your computer from a USB drive. The process is even simpler with this method:

If all goes well you’ll be presented with a very straightforward setup wizard. 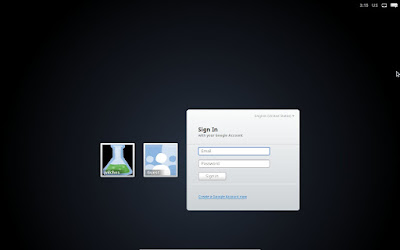 Unlock Computer with Android or IOS : Enhanced Mode of Security

Microsoft Paint Will Be No More : Time to Bid Good Bye